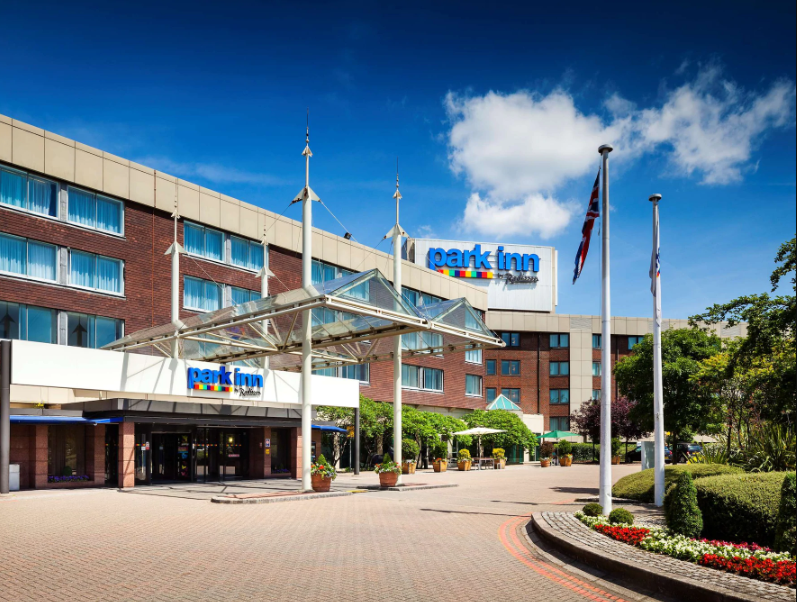 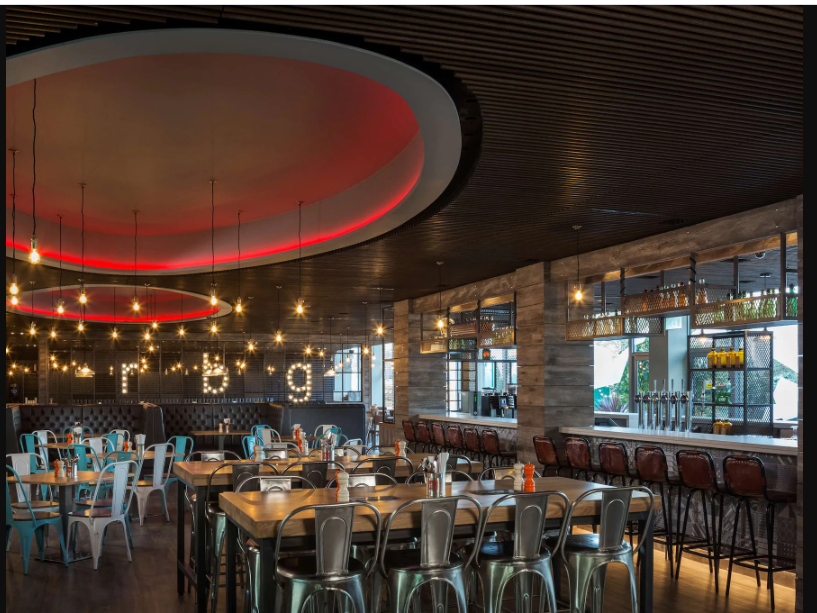 London is the capital and largest city of England and the United Kingdom. The River Thames travels through the city.London is the biggest city in western Europe, and the world's largest financial centre. London is about 2000 years old. London was founded by the Romans. It was called Londinium by the Romans.

For a long time, London was a small city. All its people lived inside the walls that were built by the Romans. This area is still called the City of London. There were many villages around the city. Gradually, more people came to live there. Then, step by step, the villages joined together into one huge city.London is one of the world's most important cities for business, finance, and politics. It is also important for culture: media, entertainment, fashion, and art.

The population of London is 8.63 million .Most people in London are British. However, London also has many immigrants. These people come from many different countries. They speak many different languages and have different religions and cultures. There are also many people from different countries who stay in London on business. Many people visit London as tourists. They may see the famous "Sights of London". These sights include palaces, churches and museums.

The Romans built a city called Londinium on the River Thames in the year AD 43. The name Londinium (and then 'London') came from the Celtic language of the Ancient Britons. In the year AD 61, the city was attacked and destroyed. Then the Romans rebuilt London. London became an important trading city. After the Romans left Britain, few people lived in the city for a long time. This is because the Anglo-Saxon people liked living in the countryside an did not like city life. In the 9th century, more people started living there again. It became the largest city in England. However, it did not become the capital city of England until the 12th century.

After the railways were built, London grew very big. Greater London has 33 London Boroughs (neighbourhoods) and a mayor. The old City of London is only a square mile in size but has its own Lord Mayor.

Another famous old part of Greater London is Westminster, which was always a different city from the City of London. In Westminster is Westminster Abbey (a cathedral), The Palace of Westminster (the Houses of Parliament, with Big Ben), and 10 Downing Street (where the Prime Minister lives)

London is the political, economic and cultural capital of Britain, and its world class tourist attractions are renowned across the globe. The Greater London area is bursting with attractions for visitors of all ages. With 30 historic gardens and 123 historic buildings, London also has more than 200 museums, 600 cinema screens, and 108 music halls. London's 33 boroughs, including the City of London, are spread over an area of 1572 square kilometres.

The river Thames runs through the heart of London, from Richmond in the west, through the central London borough of Westminster, to Greenwich in the east. London river cruises and river buses are a great way to see the city.About one third of London is devoted to parks and open spaces, so there are plenty of places to relax on fine days.

London is incredibly well-connected, with five international airports and the high-speed Eurostar rail link. More than 50 countries are within a three-hour flight time and 310 international destinations have direct links to London. 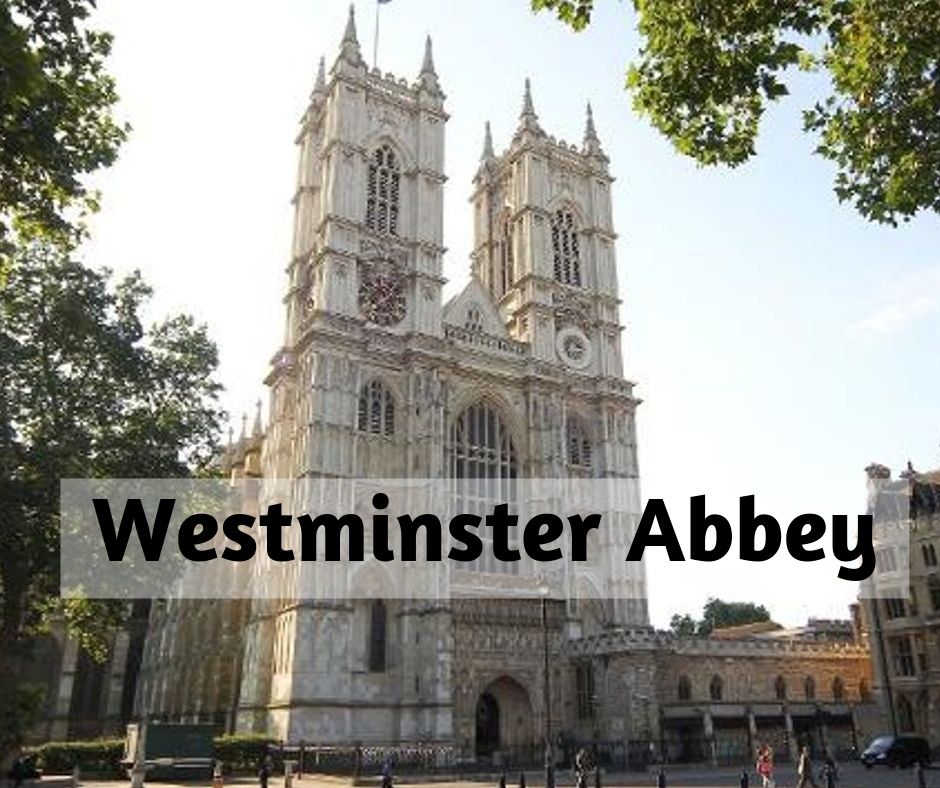 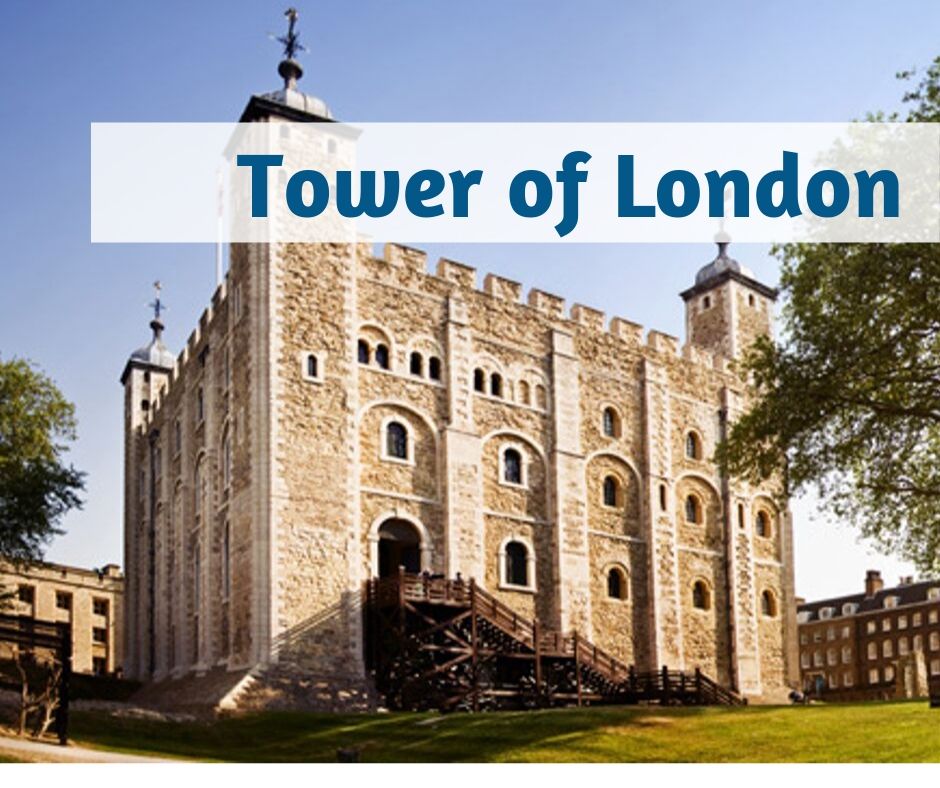 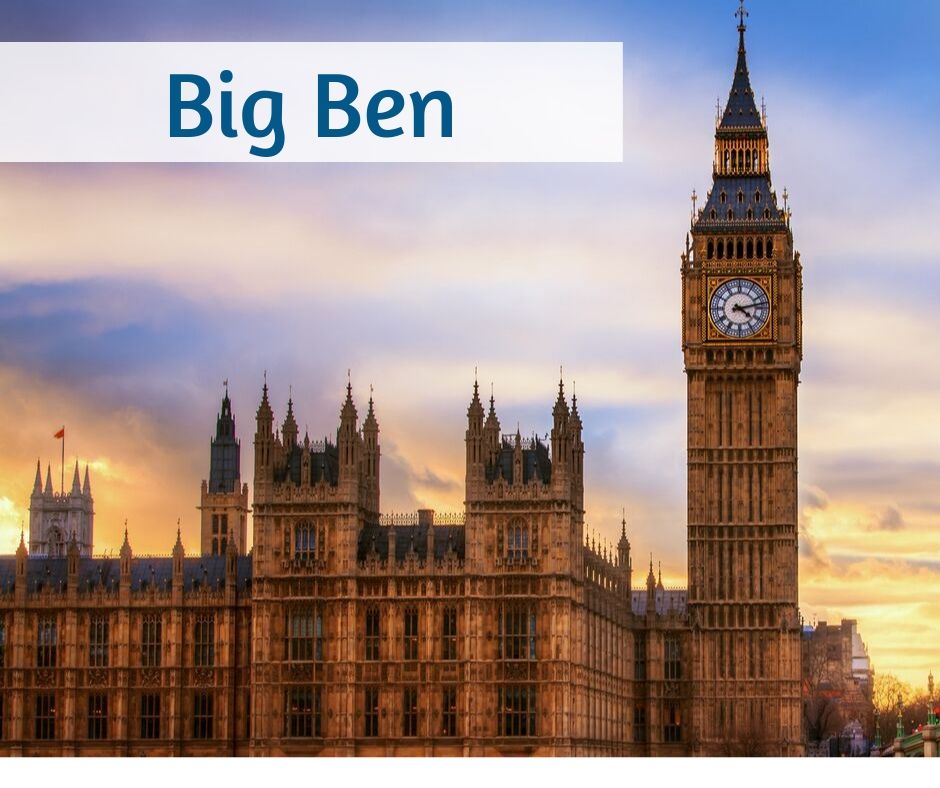